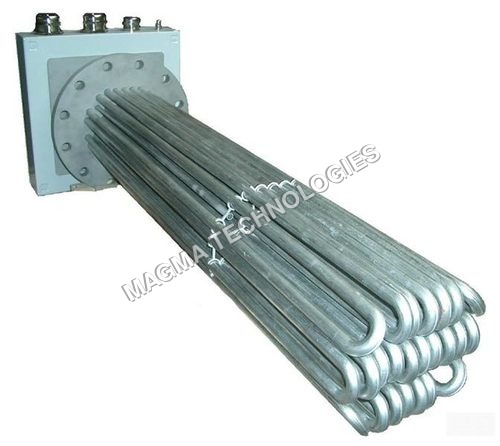 We are a notable manufacturer, exporter and supplier of Process Heaters meeting the demands of different sectors from storage tanks, chemical reactors, uniform thermal energy to boilers.

What is Electric Process Heater?

The industrial sector holds a number of machines and tools which are utilized in our daily lives too but on a much larger scale. One such device is the Electric Process Heater. These instruments work on the concept of electric heating, wherein electrical energy is converted into heat, which can be utilized for various purposes such as heating of chemical process streams.

When we talk about the working of Electric Process Heaters, a fluid gushes in from one end of a heating tank, comes in contact with a high temperature component and parts away from the other end. These fluids can vary from air, ammonia, fuel oil, petrochemical fluids, fuel gas, water, nitrogen among various others.

During such procedures, the heat from the above state element in transported to the process fluid by two methods-Convective Transfer and Radiant transfer. For the static operation, the entire equipment is submersed in the fluid present in the high-temperature tank, thus allowing the internal matter to heat up naturally. While on the other hand, when we talk about the flowing activity, the heated water is plunged into a pressure tube which holds the process fluid, thus heating the entire liquid in a forced, high pressure manner.

Finding their application in a vast array of companies, our machinery has been acknowledged for their power-driven working. The durability and efficiency aspect of such machines make them a leading choice in power generation, oil and gas refining, petrochemical, pipelines and other such industries. A few examples regarding the usage of such devices in various spheres are as follows-

Gas turbines-in such industries, the process on condensation of gas poises as a major threat for the firm. If incase the condensation process occurs before absolute combustion, then the excess discharges damages the fuel nozzle, thus reducing its service life by a great extent.  Therefore, in order to avoid such issues, the fuel gas needs to be superheated at phenomenally high temperatures. This process is carried out with the help of an Electric Fuel Gas Heater.

Pulp and Paper Mills-In such organizations, the consistent fluctuations in temperature hamper the calendar roll, thus causing it to expand and contract. This in turn affects the qualitative aspect of the commodity. When it comes to colder temperatures, the effect gets worse. In order to prevent such an issue, employing electrical heaters is of utmost importance.

Another major aspect where such heaters play a crucial role is in conveyer systems. In the winter season, tiny moulds are formed on conveyor belts, thus disrupting the production process. In order to reduce the chances of such glitches to zero, a flat tubular heater is installed in the production house. The closed off rears prevent the machine from wetness and impurities. Among numerous components used for this process, stainless steel is the most appropriate element for such applications.

Other Products in 'Industrial Heaters' category 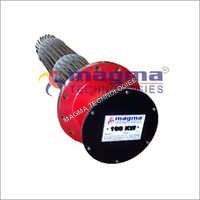 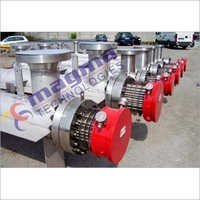 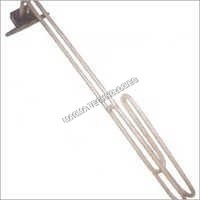 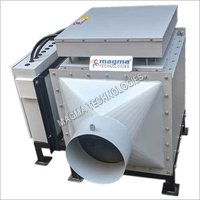